SummerFocus is a valuable opportunity for us to gain a deeper understanding of God’s glorious work of making Jesus known among the nations. Through engaging Bible teaching and by hearing from the cross-cultural workers we send out, the whole family will be challenged and equipped to become more involved in mission, both globally and locally. This year we are seeking to understand how an Honour- Shame perspective of the Gospel can shape life, ministry and mission. Our children and youth program will complement the sessions to enlarge their perspective of God’s work in the world.

If you are in High School, join us as we explore what the Bible says about mission and investigate what it means to see the world reached for Jesus. We will also hear first hand from some missionaries to help us understand what exactly a missionary does and why it is important.

If you are in primary school, come along and join us as we explore God's world and His love for all the nations. We'll be playing games and experiencing what it's like to be a missionary! We will also be getting to know what it's like to live in different countries including some of the countries where our CMS missionaries work. We will even hear first hand from some of these people and get to pray for them and other people all around the world, that they will know Jesus.

We will be hearing from… 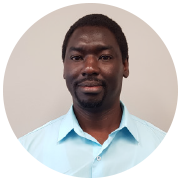 Victor Owuor has served as a lecturer and dean of students at George Whitefield College in Cape Town, as well as a pastor in both Kenya and Australia. He currently serves as the cross-cultural and Indigenous ministries’ pastor with Baptist churches of Western Australia. He is married to Mary and they have two children, Jesse and Joy. 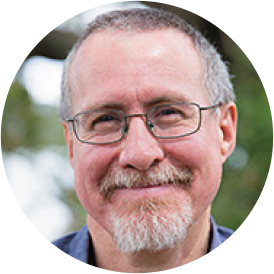 Wesley has taught New Testament and Greek at QTC since 2005. Trained at SMBC and QTC, he was a pastor for 15 years, first in country NSW and then in Ipswich. Wes grew up in Bald Hills on Brisbane’s northside, previously trained as an English and History teacher and worked in a bank for five years. He completed his doctorate on Galatians at UQ in 2016 (having previously done a research masters degree on justification by faith in Paul’s letters, and an honours degree in ancient Greek). Wes throws himself into encouraging students in every year to grow more like the Lord Jesus. Wes is husband to Evelyn, and dad to four adult children Sophie, Nathan, Phoebe and Ben. 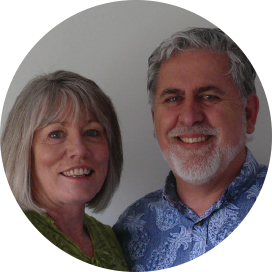 David and Jenny are WA’s newest gospel workers. In 2012 the Junipers visited friends in Tanzania and were deeply moved by the need and the opportunities that are present in East Africa. They are now preparing to serve long-term in East Africa. 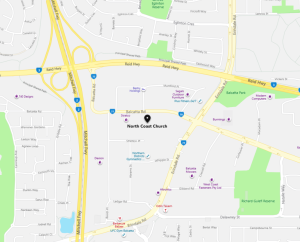