Mission Encounter is a fantastic way for you to connect with God’s word, God’s mission and God’s world.

If you are curious about mission, want to hear inspiring stories from missionaries, and be encouraged by biblical teaching, then Mission Encounter is for you! This is a family friendly event with creche, plus a children and youth program to keep everyone engaged.

Please note – registrations for meals and the children & youth program is now closed. You can still register for general admission below. 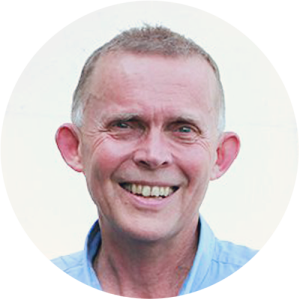 Stuart Coulton worked as a lawyer prior to ordination as a minister of the Presbyterian Church of Australia. After more than 15 years in pastoral ministry he joined Sydney Missionary and Bible College (SMBC) full time in 2002. He lectured in Church History, Spiritual Formation and Pastoral Theology, and was appointed Principal in 2012 – a role he served until his retirement in 2020. Stuart is the author of Hitting the Holy Road (IVP, 2011) as well as a contributor to the recently published 10 dead guys you should know (ed. I. Maddock, Christian Focus, 2021). He and his wife Pauline have three adult children & six grandchildren. In retirement Stuart and Pauline help care for their 6 grandchildren and Stuart also preaches and mentors several pastors.

Stuart’s talks will be on the theme “Sent to do what? The Nature of Christian Mission” referring to the following chapters in the Book of Acts: 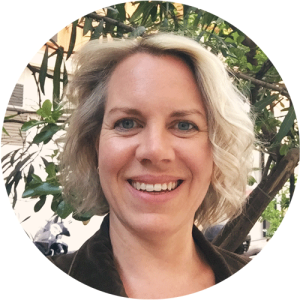 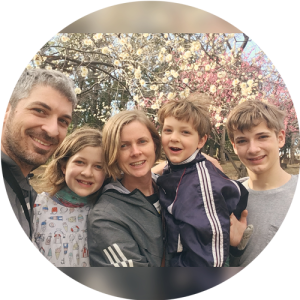 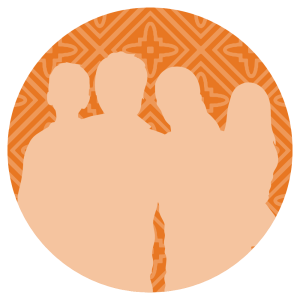