The bookends of a life in Spain, by Andrew and Dominique Gifford

When we moved to Barcelona after one year in Madrid, we felt like we had landed in a different country! The language on the street was Catalan, not Spanish. The people danced the Sardana, not Flamenco. The locals built human towers nine people high, they did not fight bulls.

We learned that the rest of Spain refers to Catalonia as ‘Poland’, because the Catalans are so different. Catalonia calls their main local TV comedy show ‘Poland’ and the whole country laughs.

This was the people group we were to serve in the gospel. What a privilege! In ten years at our local public school we did not know another family who participated in a church of any kind. Yet we came to understand that this people group shared the same fear of a meaningless life, the same fear of death. It’s into these empty spaces that the gospel speaks so strongly! Yet, this wasn’t easy. 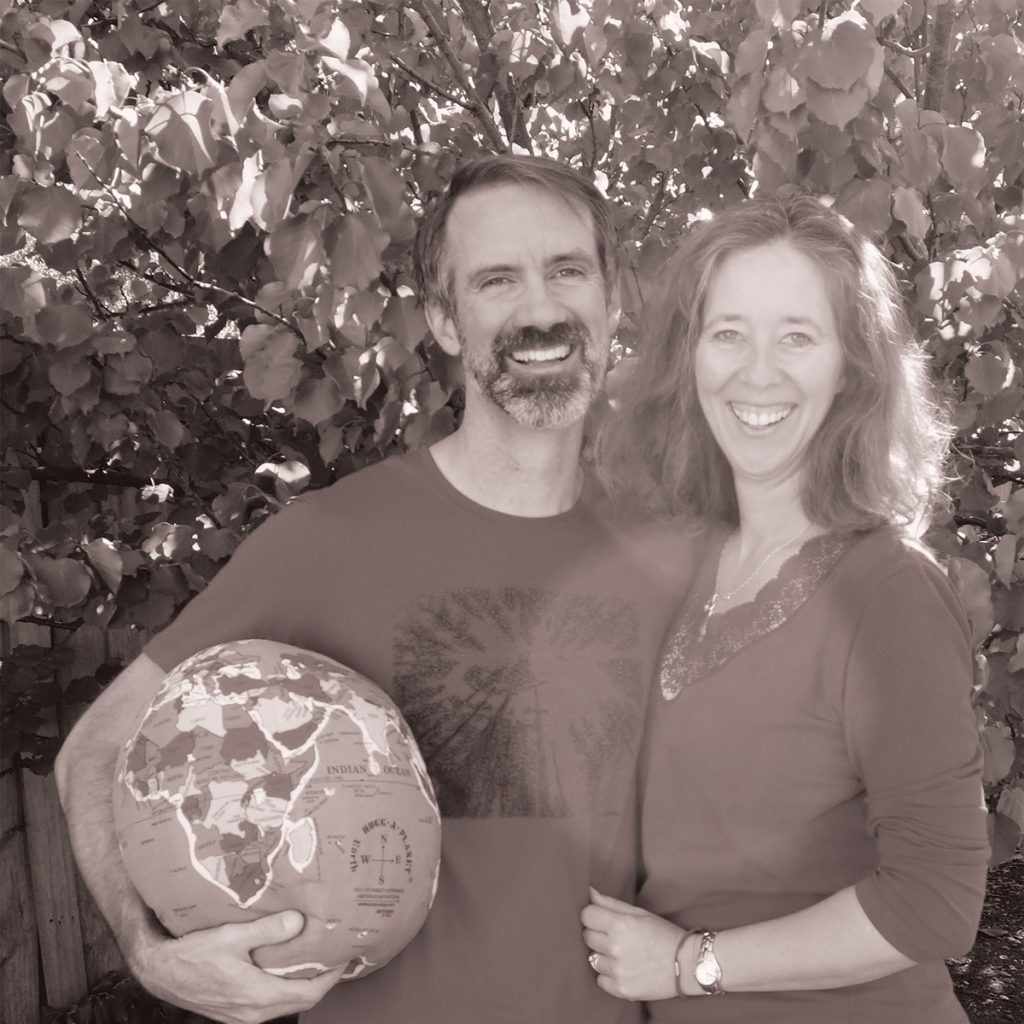 Marta was one of the first locals we met. She felt deceived by the way the Spanish state had taught her that there was only one religion. She wanted to do good for the world, and with her husband had established an orphanage in Africa and adopted two children. Yet she was dissatisfied and scared to die. She was intrigued by us, having never met a married ‘priest’. As she got to know us and our family she saw in us something that caused her to rethink this.

We stayed in contact with Marta, and prayed that one day, the Lord would call her to Himself.

We’re so grateful to our children, Alec, Amelie, Darcey and Jordi, who accepted the struggles and lack of Christian peers, and who became an integral part of our gospel witness. Many adults stayed at church because of our children.

You, dear reader, were also an integral part of the mission. An unexpected email, a visitor, a reminder of financial supporters, a “we’ve been praying” comment on a visit to a link church all contributed to what was happening in Barcelona for the kingdom.

How else were we sustained? For a number of years, it has been our habit to rise at 6am and make a cup of tea or coffee. We would read the next Psalm together, meditate alone for 20 minutes and then pray together until 7am, when it was time to wake the children.

John Calvin said that the psalms are the anatomy of the soul; we are humbled by the amount of soul-work the Lord has done through this discipline. So when we received an unexpected letter from the same Bishop who invited us, this time asking us to return to Australia, it was the whole of our next Psalm that worked in us. He will have no fear of bad news; his heart is steadfast, trusting in the Lord (Psalm 112:7).

The move has been sudden and we have landed in a country that is not the same as ten years ago, partly because we are not the same. We had forgotten about Christmas in summer, that 6pm could be considered an appropriate hour for dinner, and how much time is spent driving. Moreover, Barcelona was no longer a city; it was people we loved.

Oh, and what happened to Marta? The second-last Sunday before we left was a joyous day, because Marta came to church for the first time!

God has chosen to move us on, and we trust him! We trust that your partnership with us over the last ten years has not been in vain; we have known the privilege of being gospel workers in a gospel-poor part of Europe. Thank you for praying, caring and giving so that we could go and all be part of A Barcelona That Knows Jesus.

Andrew and Dominique Gifford with their children Alec, Amelie, Darcey and Jordi were in Barcelona for ten years planting a church and welcoming Catalans and other Spanish speakers.

Andrew is now CMS Victoria’s Chief Operations Officer. Dom and the kids are settling into life in Australia as they complete their final home assignment.

Hear Andrew and Dom Speak at the Melbourne Dinner!

Andrew and Dom’s experience in Spain and Australia can give us unique insights into our own culture and how we can relate to our neighbours who are now marinating in an increasingly secular culture.

Find out more about this extremely popular dinner and register here >>