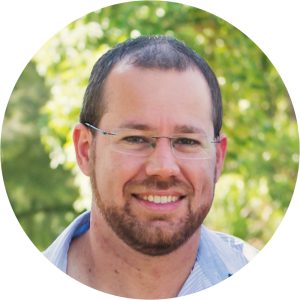 The President of CMS NSW & ACT, Archbishop Glenn Davies is pleased to announce the appointment of Rev John Lovell as the new General Secretary of the Branch. John is a gifted Bible teacher who has had a long association with CMS NSW & ACT, including 10 years in his current position as a CMS missionary in Spain. John is delighted to be taking up this new role.

John has a background in economics, and has worked in marketing, corporate sales and account management in the telecommunications industry before training at Moore Theological College for four years. After college, John served as an Assistant Minister at St Luke’s Anglican Church, Miranda before preparing to serve as a CMS missionary.

For the past eight years, John has been pastoring a local Anglican church in Valencia where he developed a pattern of expository preaching and established several new ministries including Sunday school, a holiday children’s program, midweek Bible study groups and ongoing leadership training. God blessed these ministries and the church has grown from a handful of people into a vibrant church community. John has also enjoyed many opportunities to work with university students in Valencia, introducing them to Jesus and training them in leadership.

In recent years, John has had an instrumental role in establishing MOCLAM Spain as a provider of accessible high quality theological education in Spain. As regional director, John has helped this ministry to grow significantly and become a focus for future gospel ministry in Spain through CMS. John has also been instrumental in growing and caring for an expanding team of missionaries in Valencia, Spain who serve through CMS and other mission agencies throughout the world.

In God’s timing, this appointment has come at a time in which John has already begun handing over leadership of the church congregation to another minister. In addition, MOCLAM Spain is well established for someone to take on John’s leadership position.

John is excited about the opportunities ahead in his role as General Secretary. “It has been a wonderful privilege and joy to serve in gospel ministry in Spain, in partnership with the wider CMS family. I love the vision of CMS and remain absolutely committed to seeing a world that knows Jesus. I look forward to the new opportunities to serve in this role, supporting and encouraging missionaries, churches, and individuals in their different roles as together we actively participate in God’s mission for the world.” 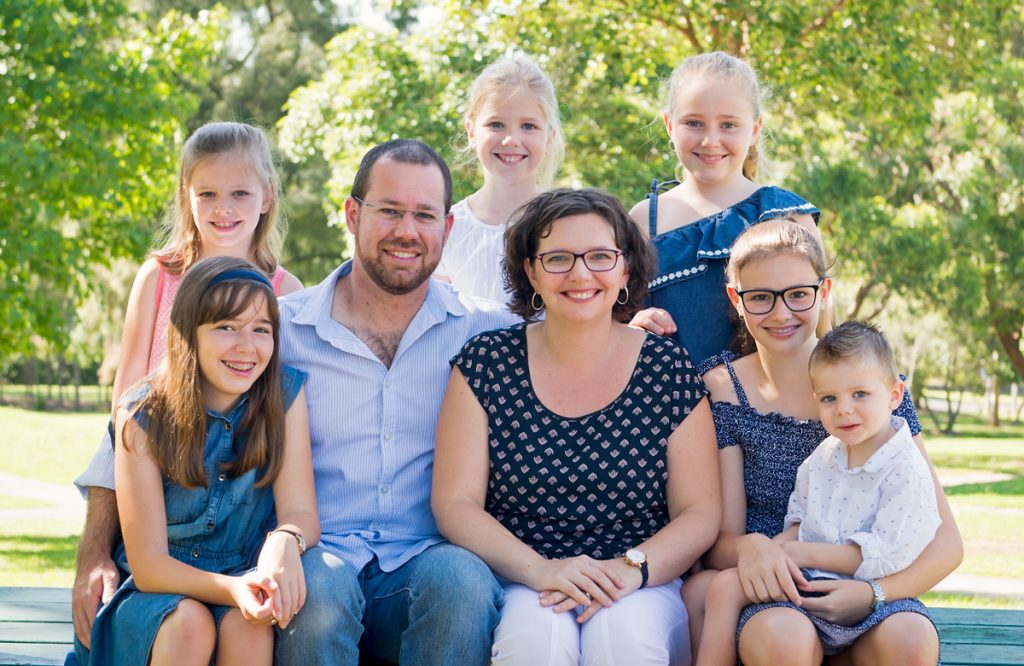 John is married to Jodi and they have six children. The family will be returning from Spain in December and will meet with the CMS family at Summer School before completing a final Home Assignment. John is expected to take up his new role as General Secretary in the second quarter of 2020. Please join us in giving thanks to God for John’s appointment, and praying for John, Jodi and their children as they prepare for this new season of life and ministry.