Vanuatu consists of more than 80 islands, most of which are inhabited and some of which have active volcanoes. It achieved independence in 1980 after colonisation by multiple European countries in the eighteenth and nineteenth centuries. 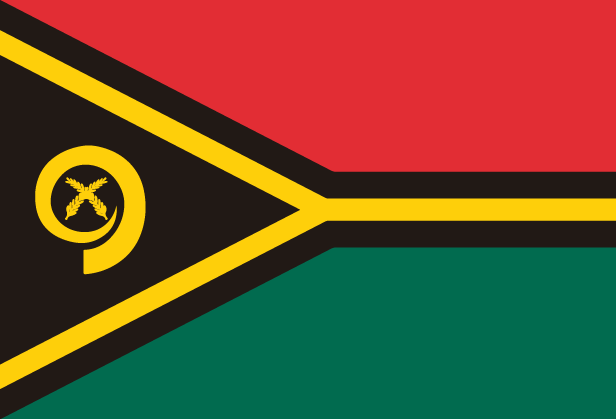 Job Type: Bible and Theology, English as a Foreign Language