Timor-Leste was a Portuguese colony from the mid-sixteenth century until 28 November 1975 when it declared its independence. Nine days later, it was invaded and occupied by Indonesian forces who conducted a campaign of ‘pacification’, claiming the lives of 100,000+ individuals. The nation regained its autonomy following a referendum in 1999. 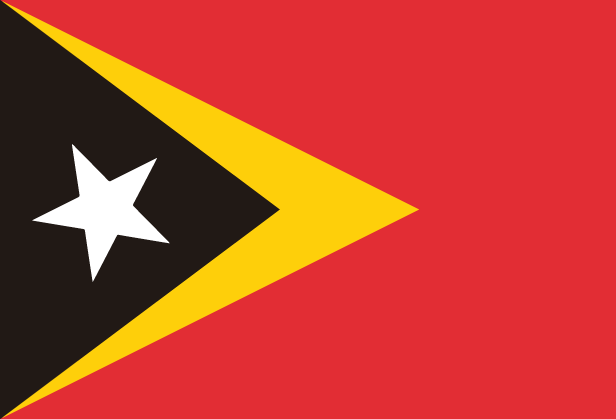