Officially part of China, Taiwan is an island nation in the Pacific Ocean which has historically been embroiled in controversies with the neighbouring People’s Republic of China over the status of its sovereignty. Taiwan is a comparatively wealthy country due to its rapid industrialisation in the second half of the twentieth century. 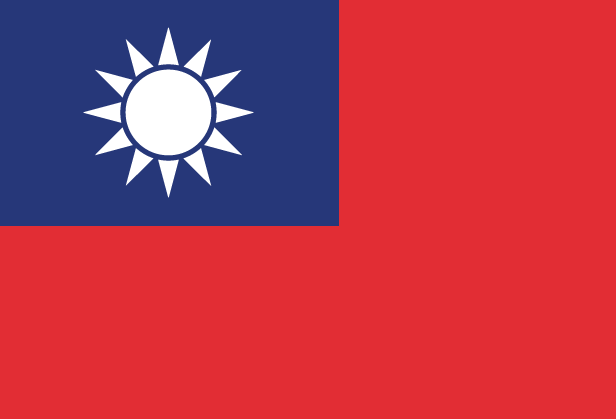