Following the end of apartheid and the formation of the Republic of South Africa, Nelson Mandela and his government began the slow process of healing and redressing decades of oppression and injustice.

Sadly though, one of the tragic hallmarks of the new South Africa is a country ravaged with an escalating HIV/Aids epidemic, high crime rates and unemployment.

While 77.5% of South Africans identify as Christian, there is a strong move towards a more pluralist worldview, offering a strident challenge to Christianity’s powerful voice. 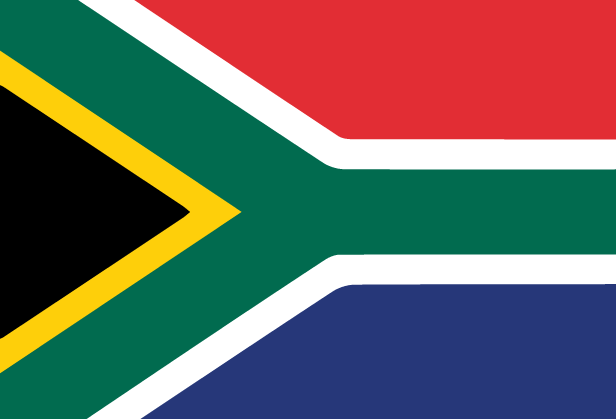