The Philippine archipelago is made up of more than 7,100 tropical islands. Numerous ethnic groups make up the Philippines, including Tagalogs, Cebuanos, Ilocanos and Bicolanos. The Filipino people are of Malayan origin, but have had centuries of contact with other nationalities, including Chinese, Spanish and American people. As such, the Philippines presents a meeting point of Eastern and Western cultures. 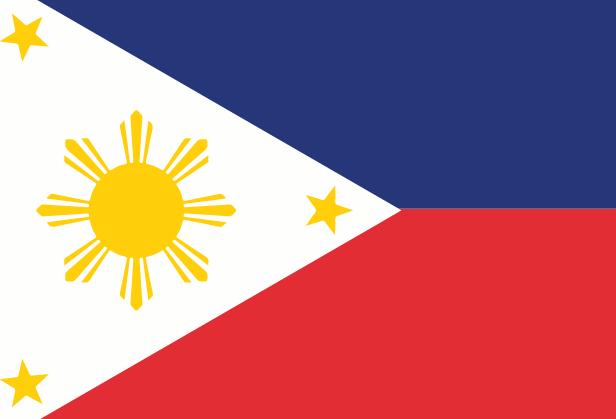