Papua New Guinea forms the eastern part of the island of New Guinea and some nearby islands. It was granted independence in 1975, after a lengthy period of Australian administration. 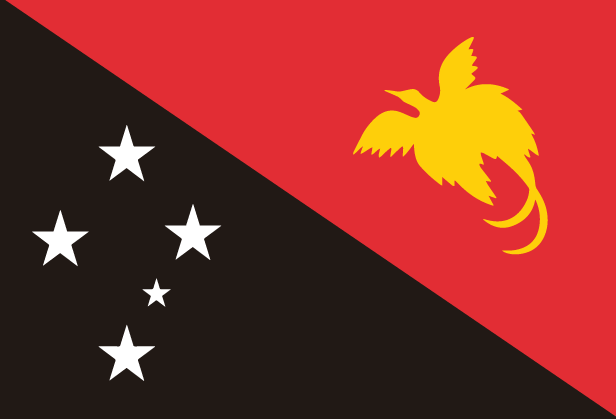