Nepal is one of the world’s least developed countries. It was the only official Hindu state in the world until the monarchy was abolished in 2007 as part of a compromise measure aimed at ending a decade-long Maoist insurgency. Political instability and security concerns continue to cause problems.

Nepal is landlocked and acts as an important buffer zone between India and China. Eight of the world’s ten highest peaks are in Nepal. Hydroelectric power is a potential growth and export industry. While most people still live in rural areas, urbanisation has seen Nepal’s capital, Kathmandu, double in size since the 1990s.

Despite years of persecution, the number of Christians grew to an estimated 400,000 in 2000. Churches led by local teachers and pastors have been planted in each of the country’s 75 districts. 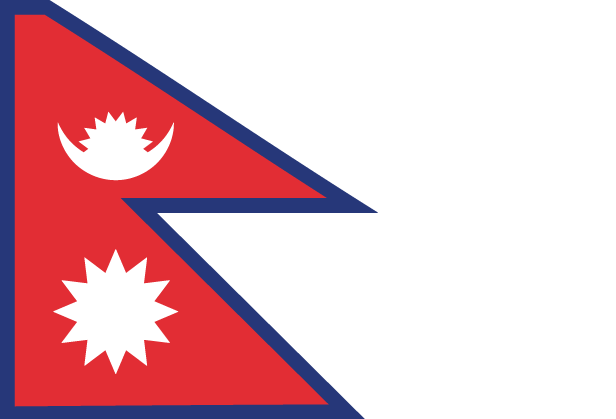