Kenya gained independence in 1963 and the stability that followed led to a period of economic growth until 1976. Recession, corruption and foreign debt eroded this.

About half the population live below the poverty line and the nation’s capital has a huge population of slum dwellers. Over 60,000 children live on the streets of Nairobi. Additionally, a tremendous influx of Somalian refugees now inhabits camps along the border between the two countries.

Kenya has suffered from extended droughts, claims of corruption and clashes with Somalian militias. HIV/AIDS is also a major problem, with 14% of the Kenyan population infected.

There is full freedom of religion in Kenya and much of the population professes to be Christian. Kenya has 33.8% (approx 16.4 million) evangelical Christians, approximately equal to the number in Europe and the highest proportion in Africa. However, nominalism is a problem and though 77.5% of Kenyans are ‘Christian’, only a small portion of the population goes to church. 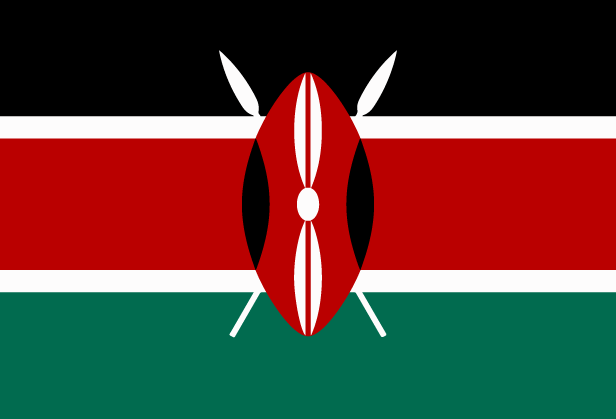