Created as a British protectorate after the dissolution of the Ottoman Empire following World War 1, Jordan is a (now independent) Muslim-majority kingdom that is relatively open and tolerant of other religions.

In the last few years, Jordan has had to deal with the fallout from crises in Syria and Yemen and clashes with the Islamic State. 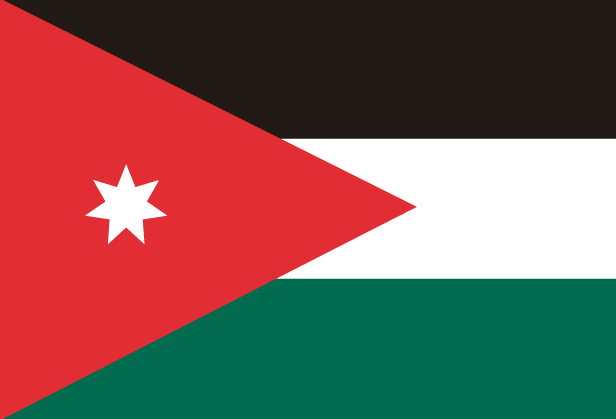