Japan experienced the beginning of a major economic slowdown in the 1990s, following three decades of unprecedented growth. Unemployment has increased and the low birth rate and ageing population have reduced economic growth.

After little church growth for over a century, a new openness has emerged after a series of disasters and changes in the 1990s. The Kobe earthquake, economic meltdown, increasing rebelliousness of young people, and the rise of anti-social and violent cults have provoked people to question Japanese value systems.

Most Japanese people follow the demands of ancestor-venerating Buddhism and the rituals of Shintoism. Only 2.2% call themselves Christian, making it unlikely that many Japanese people will ever encounter the gospel of Jesus Christ without outside help. 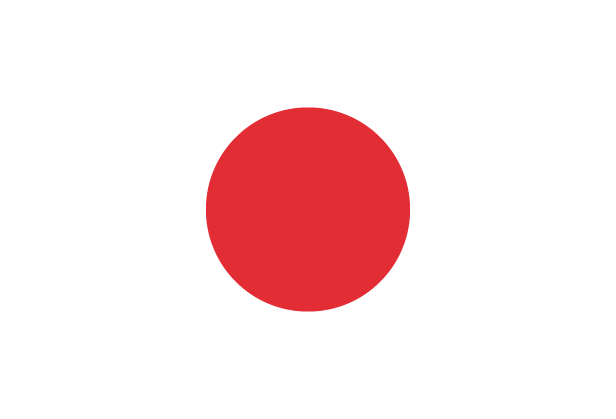