The Republic of Ireland was established in 1922 as a dominion of the British Commonwealth. It gained formal independence in 1949.

Disillusionment with the established Church, materialism and the global financial crisis have created a deep sense of hopelessness in Ireland. Many people are searching for meaning, but evangelical Christians comprise just 1.2% of the population. 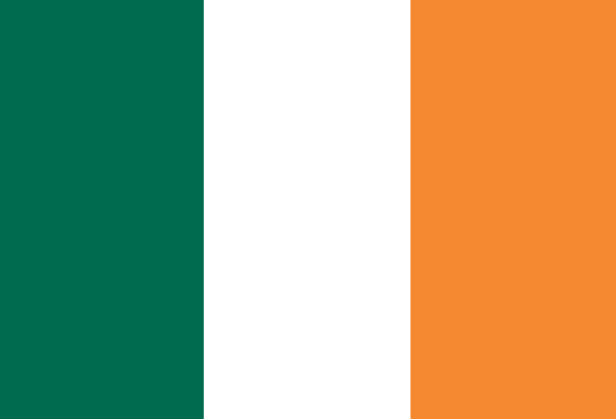