The world’s largest archipelago, Indonesia achieved independence from the Netherlands in 1949. The economic crisis in 1997 was the spark that led to an end to President Suharto’s rule after nearly 30 years in power.

The transition to a popularly elected government has been difficult with considerable unrest. The government has a considerable way to go in addressing corruption, and economic and regional issues to improve the quality of life for Indonesia’s people.

Indonesia has the world’s largest Muslim population with over 200 million adherents. The government mandates that each citizen adhere to one of the five state-recognised religions: Islam, Hinduism, Buddhism, Protestant Christianity or Roman Catholicism. While this supports a pluralistic society, it has also brought many animists to consider the claims of the gospel.

There has been a move since the 1990s to Islamise Indonesia. Mosques have been built and Muslims have moved to Christian-majority areas. The last decade has seen a number of attacks on churches, however rising levels of persecution in the 1990s encouraged greater unity amongst Christians. Rapid growth of the Church has outstripped the supply of full-time workers, so spiritually mature leaders, lay-workers and disciplers are needed. 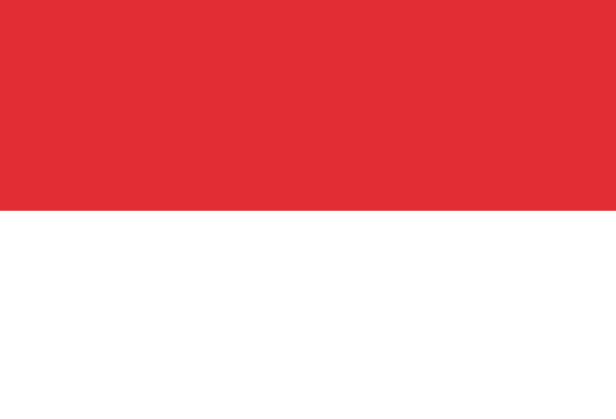