Hong Kong was seized by the British Empire after the opium wars of 1840. In the twentieth century, rapid growth through liberal economic policies saw it become one of the world’s richest cities and the eighth largest economy in the world.

In 1997, Hong Kong was returned to China under the provision of the Basic Law, which guarantees the maintenance of existing legal, political and economic structures—as well as religious freedom—for the next fifty years. 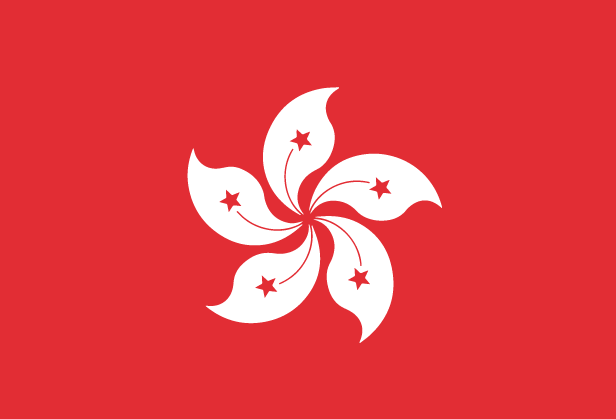