Ethiopia is one of the oldest nations on earth and has a long written history. In the fourth century, North Ethiopia became one of the first Christian nations. The Ethiopian Orthodox Church was the State Church from 1270 until the 1974 Marxist revolution.

Under the Marxist regime, Christians were persecuted and scattered. Since 1991, there has been freedom to worship and witness, and the government has become more democratic.

Ethiopia’s recent history has been coloured by droughts, famine and war, including clashes with Somalia and Eritrea. The UN has also identified Ethiopia as now being host to the largest number of refugees in Africa. 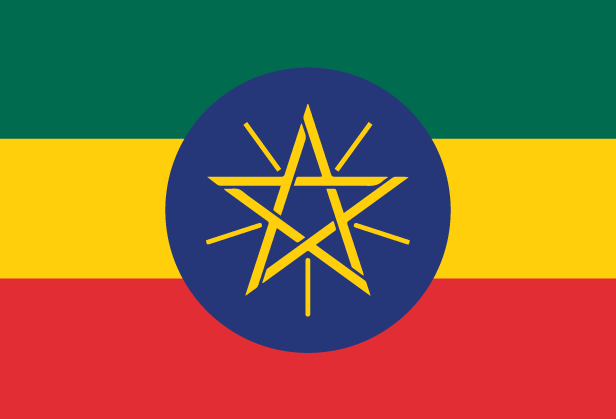