Conquered by Spain in 1535, Chile pushed for full independence in the 1810s. In 1973, the government was overthrown by a military regime led by Augusto Pinochet, who ruled until a freely elected president was installed in 1990. Chile now has a stable government that people trust and a strong economy, especially compared to other South American countries.

Chile is a warm, family-oriented society. Hospitality is important and Chileans love to celebrate. It has one of the highest standards of education in South America. Many Chileans feel the pressure to work long hours to support their lifestyles.

Most Chileans are Roman Catholics by tradition, although Christians who attend church every week tend to be viewed as fanatical and new converts often face this reaction from their families. The Roman Catholic Church has influenced Chile’s conservative society, but secular trends are increasingly evident, with a higher profile on issues such as homosexual rights, divorce and abortion.

The Anglican Church in Chile (Iglesia Anglicana de Chile) has 50 rural and 50 urban congregations. In 2003, the first Anglican Bible College for training clergy and lay leaders, the Centre for Pastoral Studies, was established in the capital Santiago, under the guidance of Bishop Tito Zavala.

A number of CMS missionaries are supporting the ministry there. The Anglican Church in Chile has asked for missionaries who are able to support the Church by teaching at the Centre for Pastoral Studies, and being involved in church planting and student ministry. 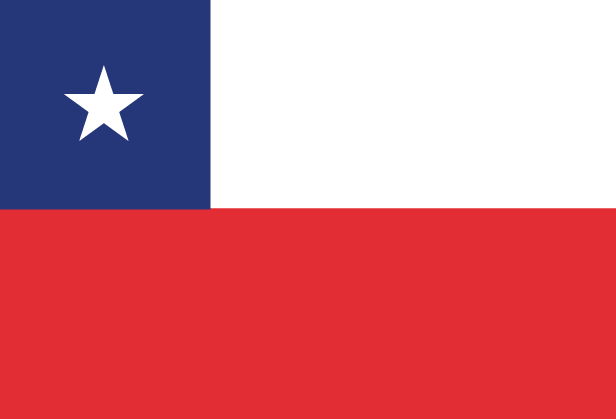