Argentina is the eighth largest country in the world. It has the highest mountain outside Asia on its western border with Chile, a sub-Antarctic archipelago, Tierra del Fuego, tropical rainforest in the northeast, and the Pampa, an expansive and fertile heartland.

Rugged, dignified and self-reliant, the gaucho, or Argentine stockman, is a cherished national icon. However, while a romantic pastoral heritage is claimed, the country is dominated by a cosmopolitan capital where over a third of its people live. Urban Argentines have a European, predominantly Latin, background and speak Spanish.

Argentina suffers from economic and political instability and memories linger of atrocities inflicted by the military dictatorship between 1976 and 1983 (when democracy was restored). It has rich natural resources and high literacy rates, but the last two decades have seen the country descend into economic crisis with recurring high inflation and unemployment. 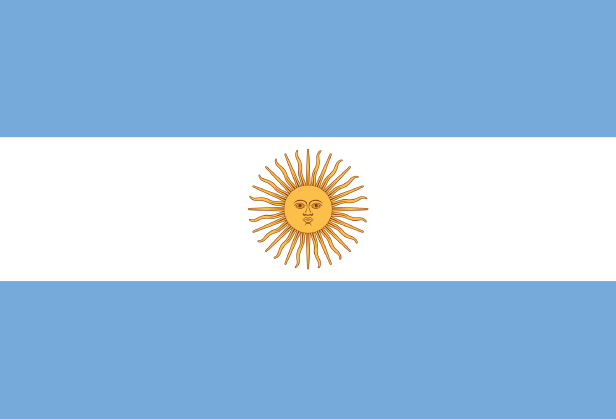