Christian history confirms invariably that it is in the places where Christian efforts have seemed weakest, and Christian suffering the greatest, that the strongest gospel growth has taken place.
– CMS workers in East Asia

There are approximately half a billion Buddhists in our world. They are seeking salvation from the endless cycle of life, death and rebirth. Will you pray with us for the many Buddhists in Asia who are walking in darkness? CMS is committed to sending missionaries to countries in East and South East Asia to share God’s revelation of himself in Jesus Christ. Equipped with the good news of the gospel, CMS missionaries are bring lasting hope to Buddhists in Asia. Will you pray for them?

Below you will find suggestions of what you can be praying for Buddhist Asia. There are also links to information on some of the countries in Asia with a significant Buddhist population, as well as the CMS missionaries working in these locations. If you would like to receive specific prayer points from a missionary, you can sign up for their newsletters on their profile. Many of our workers cannot be named online, but would still value your prayers greatly. If you would like to receive a copy of the 2018 CMS Prayer DIary or to sign up to receive prayer points from a CMS worker who is not named on this website, please contact your local branch.

Buddhists would accept the offer of salvation from Jesus Christ, rather than trying to save themselves.

God would open the eyes and hearts of Buddhists so they would see that only Jesus Christ offers genuine hope for release from the sufferings of this creation.

Japanese Buddhists would realise that Christianity is not just another type of Buddhism and be challenged to investigate its claims.

Buddhist-background believers who are struggling with their family’s expectations and religious obligations they are expected to fulfill. Thank God for their faith and pray that he would give them wisdom and perseverance.

Buddhists would meet Christians in their countries who are able to build sincere relationships and share the gospel with them.

Buddhist monks would realise obedience to Buddhist rules is ultimately unachievable and seek salvation Christ instead.

God would grow the local church and raise up local believers in Buddhist Asia to bring the gospel to their own peoples.

The Spirit of God would so convict Buddhists of the truth of the gospel, that cultural and social forces could not prevent them from following Jesus as Lord and Saviour.

Missionaries would be well-grounded in the gospel and have a strong foundation of faith in Christ.

Missionaries would pray for and love the Buddhists they meet, and that they would ask questions and listen carefully to the answers.

Missionaries would faithfully teach the Bible clearly and systematically, trusting that God’s Spirit will transform the hearts and minds of those who hear.

Missionaries would be able to build relationships with Buddhist friends where the gospel may be explained in-depth.

Missionaries would be able to lovingly and wisely support Buddhist-background believers in having a deep and persevering faith in Christ.

God would grant missionaries wisdom to choose the right way and words to explain the gospel faithfully to their Buddhist friends.

Missionaries going to new locations in Buddhist Asia to trust in the Lord and find strength in him rather than their own means.

God would raise up more missionaries to go to areas in Buddhist Asia that are gospel-zero or gospel-poor.

The message of the gospel would stand out amongst the local beliefs being practised in Buddhist Asia.

God would protect missionaries from unbelief and being disheartened when they face resistance to the gospel message in their locations.

Missionaries and countries in Buddhist Asia 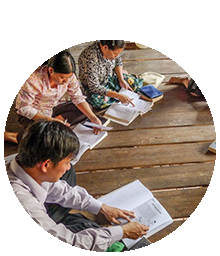 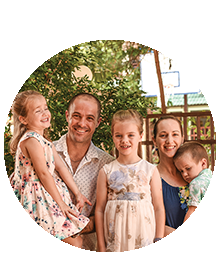 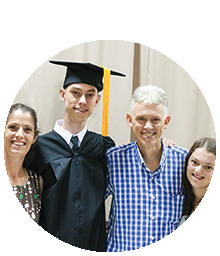 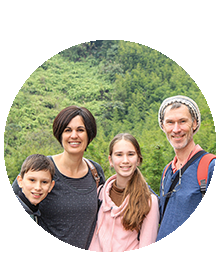 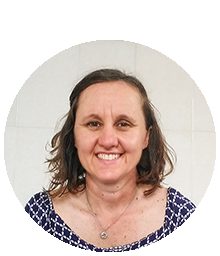 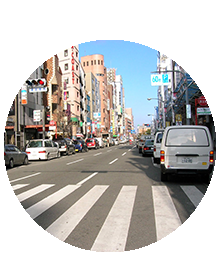 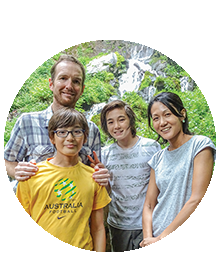 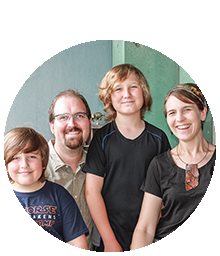 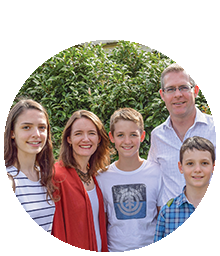 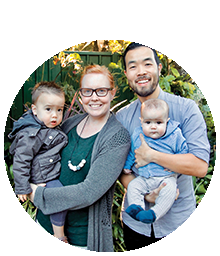 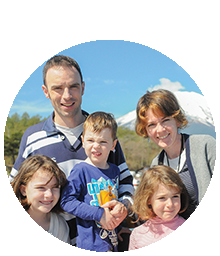 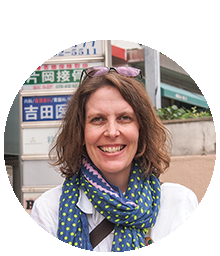 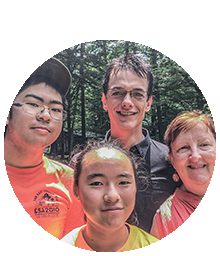 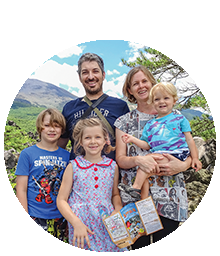 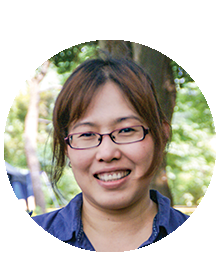 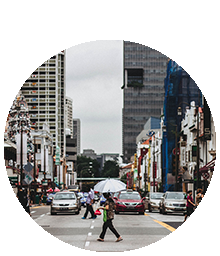 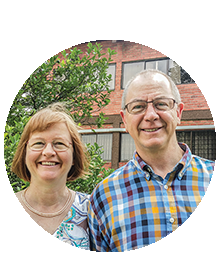 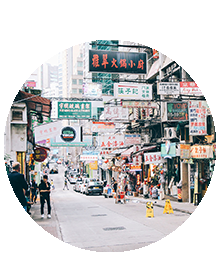 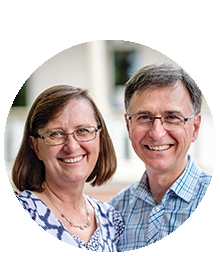 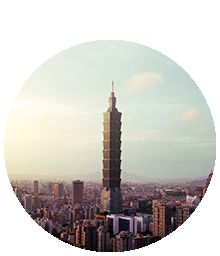 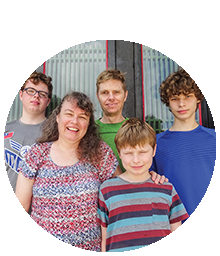 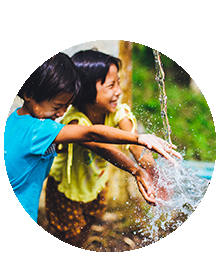 Numerical success is never guarenteed. But it is completely certain that if no one brings the gospel message to gospel-zero areas, then gospel-zero they will remain. – CMS workers in East Asia