Living in the tension

CMS missionaries Keith and Marion Birchley have found that our geographically close Papua New Guinean (PNG) neighbours also share some painful struggles—the tension between this world and the claims of the gospel. Keith writes:

Ministry here in Papua New Guinea (PNG), whether to students or others, is very much a ministry within our region. As a physical reminder of this, Cairns in the north of Queensland is far closer to Port Moresby (the PNG capital) than it is to Brisbane, which is about twice the distance away.

But to serve in PNG is also to serve in another world. To live out the gospel here, whoever you are, is to have one foot in the modern 21st century world, and the other in a tribal world that has existed for thousands of years.

Greg* is an English major graduate with pronounced skills in language and writing. He is also a poet. In a polite note explaining his non-attendance at a ministry meeting on one occasion, he wrote: “I don’t know if you’ve heard about a tribal fight up in the highlands… More than 200 houses have been burnt to the ground including our family home. I’ve been working on registering an association to raise funds and help my people…”

Jessie is an exceptional law graduate, only a few years out of uni, who is already a barrister. She too has one foot in a profession in Port Moresby and the other in conflicts back home. She told us recently, “my people have had continuous tribal fighting since 2004.” 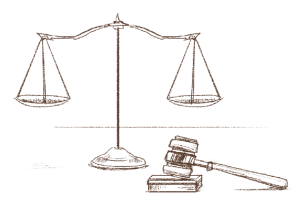 Ben is really from the PNG equivalent of aristocracy. He is a natural leader and a prince among one of the most powerful tribal groupings in the country. He has inherited the mantle of power and influence—whether he likes it or not! Others’ expectations of him have shaped his life from birth. Now, having graduated in the medical profession, he is asking the question, ‘Who am I apart from what others would have me be?’ Encouragingly, he told us recently that he is aware that his relationship with Christ is really what he needs to be focusing on. I have planned to meet with Ben weekly, as we are able. 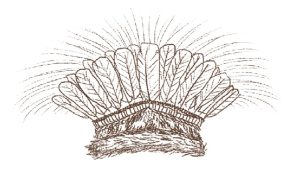 Ronald is another ‘rich young ruler’. The world is his oyster. He is both inspired and troubled by the example of his grandfather who gave up his chieftaincy in order to follow and help the missionaries. What will this young man opt to do with his shining array of gifts and competencies? Lots of people would like him to make lots of money in Port Moresby or overseas and leave his growing Christian convictions comfortably and undemonstratively in the cupboard. In a country where 98% of the population, according to government censuses, identify as Christian, it would be easy to make the same claim and live in a way that simply blended with prevailing (and not particularly Christian) expectations. 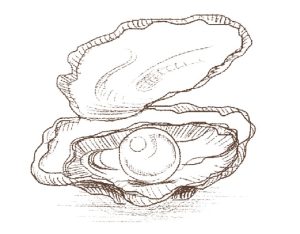 Serena is one of the young female graduates who would love a life in the work of gospel ministry and Bible teaching. These two things are her twin passions.  A graduate in paramedics, she has a respectable job in this area. But for her extended family, it’s not enough. She is being pressured to go back to university and complete a second degree, this time at the top of the tree: medicine. Every PNG family seems to dream of a son or daughter reaching the highest level of social and financial position. 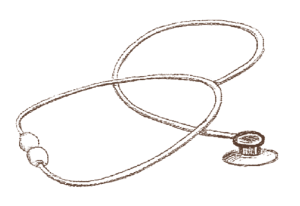 Albert is a young graduate having girlfriend problems. A year ago he was unfaithful to a lovely girl he has been involved with for a few years. Repentant and wanting to go God’s way and be faithful to one woman for life, his tribal background is against him. “Uncle”, he said to me, “all my (churchgoing) uncles and mentors are polygamous and always have been.” He will be seen as peculiar if he is faithful to one woman.

Lloyd is an engineering graduate who (strangely) lives in a very poor settlement not far from our church. He joined us for lunch on Christmas Day. His story is that he dares not be too prominent, especially in work or career, as he is in effect in hiding, and has been for seven years. Due to an incident in his home village, he has been put on notice that there is a ‘pay-back’ killing somewhere in his future. Yet Lloyd is trusting the Lord Jesus Christ and worships regularly with the people of God each weekend. How we admire him.

A fight for the heart

These individual stories could be multiplied many times over. In addition to these struggles, people are frequently confused about the suffering and grace that the cross reveals, and alternative ‘gospels’ that emphasise personal victory and prosperity as the path laid out for Christians. Being a true follower of Jesus in PNG, as elsewhere, involves making hard choices. We are praying that God will enable us to explain his gospel truth and its implications, and that others in CMS would join us in prayer and, in some cases, in person.

Christians in PNG face hard choices not only over how they might fit into their culture (or not), but in discerning truth amidst sometimes conflicting messages about the gospel. Pray that God might give his wisdom, courage and strength as they make these choices on a daily basis.