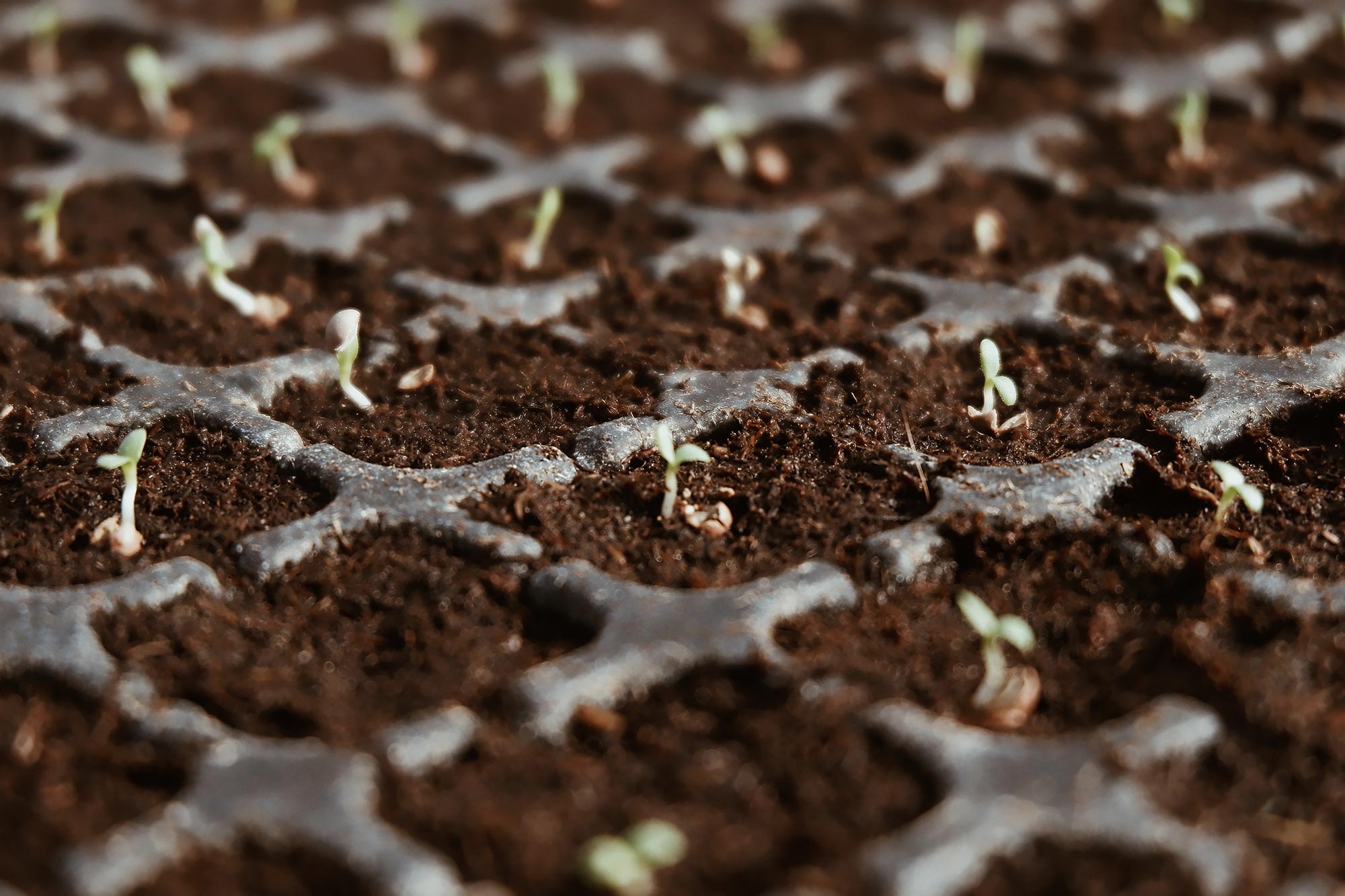 CMS worker E (serving with her husband, T, in South East Asia) teaches part-time at a university, while also being involved in community development with their neighbours. Here E demonstrates how a simple conversation can open up opportunities to serve in word and deed.

What does a commitment to wholeness in mission look like when it comes to daily life in our bustling Asian city? Sometimes, it starts with a neighbourly conversation that leads to opportunities to serve.

The story of Mr Su

It was during the 2018 New Year holiday that we first met Mr Su. He’d noticed our family was gardening and sat down to chat. In many ways, he was like other locals: struggled to make ends meet, loved social connection and followed the majority religion while retaining many animistic beliefs. In other ways, he was different: he was quick to bring up religion and was unusually harsh and defensive of his beliefs. At the end of the conversation, it surprised us when he asked for money for cigarettes. We politely refused the request and figured this may well be the last time we saw Mr Su.

However a week or so later, T noticed Mr Su walking past. He was on his way to the police station to report his employer for not paying him. He’d been refused help by several neighbours but was touched that T offered help without being asked. In response to several displays of such practical love, his heart softened. His harsh defence of his beliefs seemed to melt and he listened carefully to T’s story of God the shepherd, who seeks and saves the lost (Luke 15). Mr Su quickly came to a point of wanting to be a ‘sheep’ under the care of this shepherd.

Over an intense couple of months, we sought to minister to his spiritual, physical and social needs. We accompanied him as he sought to reconcile with family who he’d not seen for 20 years. We helped him get medication for his dangerously high blood pressure. We found a Bible for him in his heart language, and an optometrist from our local church fitted him with glasses so he could read it. He visited many evenings to join us for dinner and to ask questions about what he was reading. During long car trips, we’d share more stories about God. It was exciting to witness the change in his life and his desire for others to experience transformation.

During our training at St Andrew’s Hall, we were encouraged that word and deed should be integrated in the lives of God’s people. This resonated with us strongly.

So how is Mr Su now? He finished minding the house behind us and moved to a village several hours away. We’d love to say that he’s continuing to grow, but when we last visited him, we left feeling a heavy weight of concern over what we heard. But we remain convinced that God has called him out of darkness and that Mr Su understands the truth. We pray that he would continue to read the word, find a community of believers and that we would have further opportunities to disciple him.

Committed to wholeness in mission

To be dedicated to wholeness in mission in a way that cares for people like Mr Su, is to be committed to living out the Christian life in the place where God has led you. During our training at St Andrew’s Hall, we were encouraged that word and deed should be integrated in the lives of God’s people. This resonated with us strongly. One of the St Andrew’s Hall staff referred us to a worldwide community development program. This program seeks to achieve physical, spiritual, social, psychological and environmental change in empowering and sustainable ways. We learned about a program contextualised for countries like ours and only months later, discovered that an organisation using this model was based in the very city we were about to move to.

While our primary commitment in this city is teaching at university, it’s been exciting to work alongside a local team who train and mentor people in community development. Just before we arrived, a community of believers in a village not far from us started implementing this program. The change in one particular family was so evident that their non-believing neighbours asked to start a new community! This new community is being mentored by our local team to strive for true health in their lives, both spiritually and physically. They have received training in income generation, biogas production and health care. Part of each meeting is dedicated to discussing matters like worldview, truth and spirituality.

The bonus is that this ministry doesn’t have to be separate from our university work. We’ve been able to invite our students to see and be involved in the community development work we are doing. The biology department have helped train the farmers in biogas production, the medical students have been facilitating the basic health education sessions, and the English students have been involved in a local high school program.

What does this mean for us?

It’s been exciting to be part of a team of people serving in this country. We don’t see this as merely a platform to sharing the gospel. We see this as the work that God is doing in his world—bringing people to complete health and harmony with himself, themselves, each other and the environment—and therefore proclamation of the gospel, as well as radical love. In a country where cross-cultural workers can be received with suspicion, we feel we have been able to serve with integrity.

What could it mean for you?

If we serve like Jesus then it requires an integration of word and deed. We hope you are encouraged that striving for a world that knows Jesus doesn’t mean neglecting the physical needs of those we serve. Please pray that workers around the world would be holistic and effective witnesses in their communities. We pray that the Church in Australia would seek the same.

CMS missionaries Shane and Naomi Rubie serve at Bingham Academy in Addis Ababa, Ethiopia. Find out how they care for their students holistically here.

Father, we pray that CMS workers would proclaim the gospel and show Christ’s love in all they do. Please use them to bring spiritual and physical healing and care to all they meet. We ask that Christians in Australia would also live cross-shaped lives as they follow Jesus. Amen.