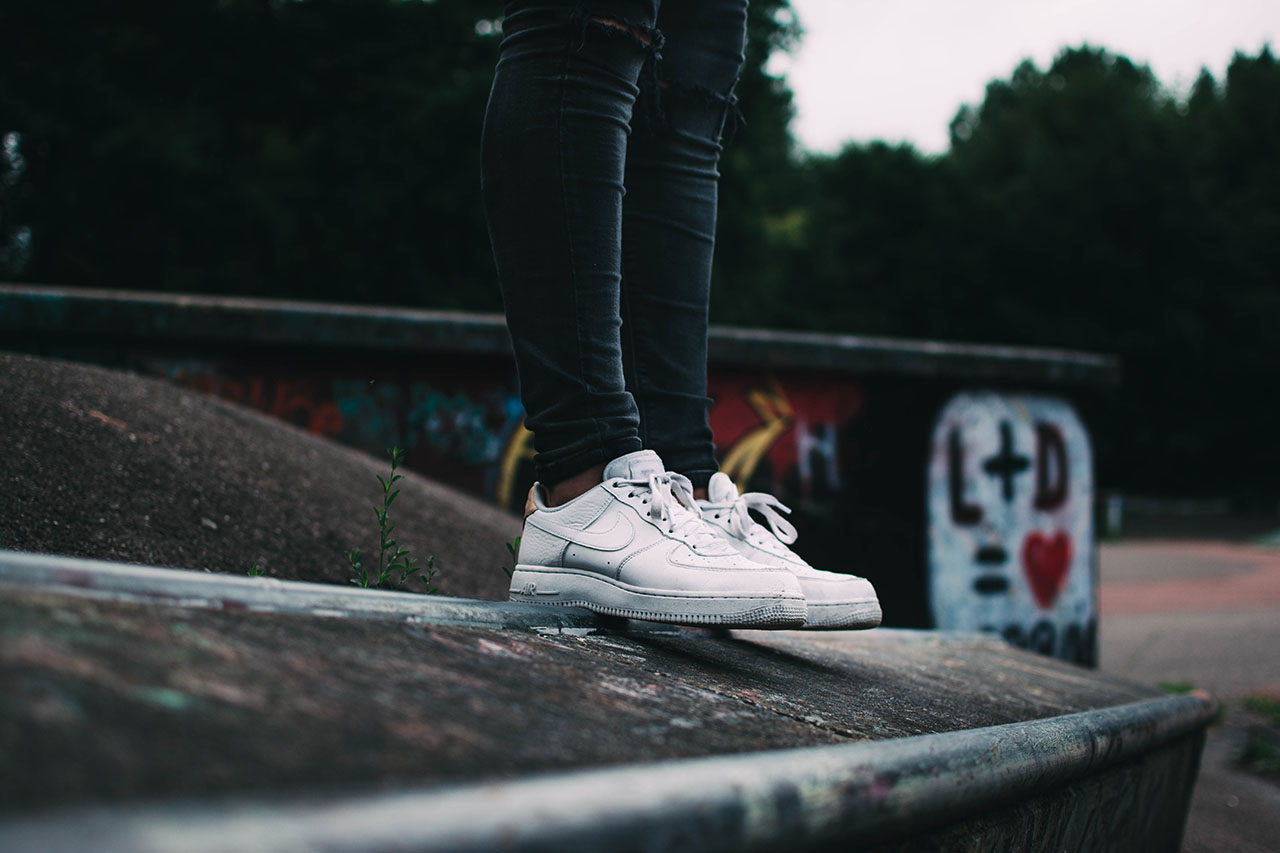 Caroline Evenden serves in Toulouse, France, where she is the south-west regional coordinator for the Groupes Bibliques Universitaires de France (GBU). The GBU is the IFES-affiliated evangelical student movement in France. Caroline shares how GBU groups around the country are using drama to bring the story of Jesus to their gospel-poor nation.

The Mark Drama, or Marc l’Expérience in French, is one of the GBU’s favourite ways of proclaiming the gospel in France. Fifteen amateur actors learn the structure of Mark’s gospel by heart over a six-week period, rehearse over two evenings and one Saturday, and then dramatise the whole gospel in 90 minutes. There are no costumes or props, just the audience in concentric circles around a ‘stage’ area in the centre. The audience and actors together experience laughter, tears and surprise as they (re)discover Jesus’ life, teachings, death and resurrection—that’s the beauty of the Mark Drama.

In 2016, when the Toulouse GBU did the Mark Drama for the second time, I was amazed at the way that it affected the lives of the actors as they discovered Jesus more deeply. Non-Christian students can sometimes be a part of the production as well. God used acting in the 2014 Toulouse production as part of the salvation story of Noémie, who acted again in 2016, that time as a Christian!

I was also amazed at the number of unbelieving friends who came to see the play, some of whom had never opened a Bible. We told as many local churches as possible about the event, making it a unique opportunity for lots of Christians in Toulouse to invite their friends to discover Jesus in this powerful way. One of the spectators commented, “I’ve never before felt so much like an observer at the time when Jesus was alive. It’s huge! You discover so much more about him!”

In March and April 2017, GBU groups around France performed the Mark Drama in 12 different locations. In 2018, there are projects already underway in Clamart, Dijon, Nancy, Amnéville, Antony and Grenoble. A young French stage director is also going to Belgium to help with the first Mark Drama there, with the hope that many more will follow. For each performance, we rely on having enough motivated students for a small production team, 15 actors and plenty of willing hands for advertising, setting up chairs, welcoming, supper and handing out portions of Mark’s gospel to those who want one as they leave. In places where the GBU is small, we sometimes partner with a church or another student organisation.

As you pray faithfully for the Mark Drama around France, know that God is at work for his glory. He grants teams unity and gives ability to non-actors who work with amateur directors, together with God’s word, to make the Mark Drama a powerful and relevant way to proclaim the gospel in France.

One actress said after the performance, “I saw spectators taking portions of Mark’s gospel as they left. They said that having seen the play, they wanted to read the gospel—they were interested in Jesus and his story! Many said that seeing students acting like that bowled them over. A seed was sown!”

Give thanks for the GBU groups around France who are preparing to perform the Mark Drama in March and April 2018. Pray for people to be impacted by the gospel in such a way that they cannot help but turn to Jesus as their Lord and Saviour.