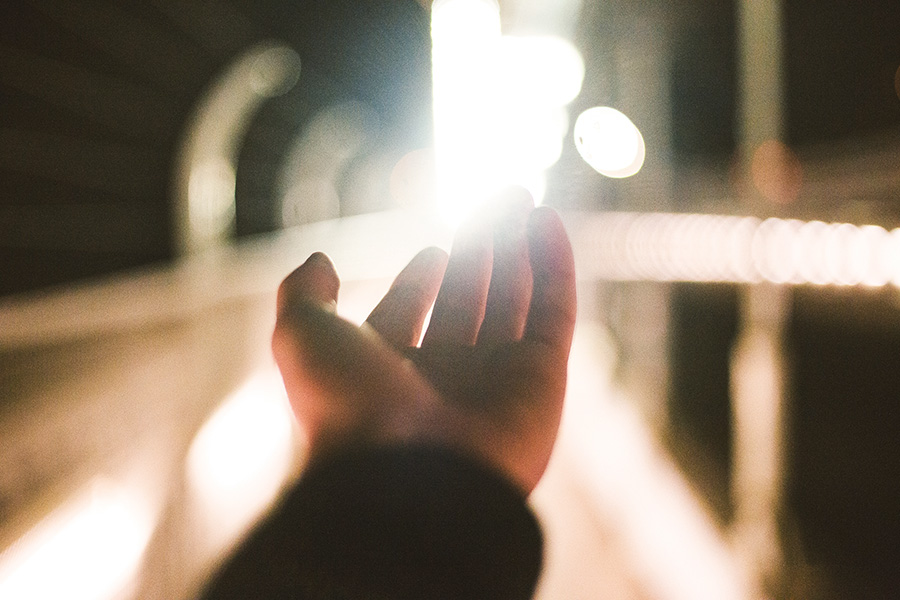 Sometimes God’s call to go to all the peoples of the world can place missionaries in dangerous situations. Yet many of the world’s unreached women live in sensitive locations. Here, CMS worker J* speaks about her reasons for working in these places, along with the associated privileges, opportunities and joys.

It has been my privilege to serve the Lord for over 25 years with CMS in varied and sometimes difficult circumstances in the Middle East, Africa, and Asia. While none of the postings have been exclusively for ministry to women, nonetheless it has been a delight to see women’s horizons expanded and growth occur in their lives in the course of these postings.

In Africa, being principal of a local school that prepared young students for their tertiary studies provided unique opportunities to be a role model for both staff and students in terms of being a believer in a situation that was not always secure, and where hope for the future was too often crushed by surrounding circumstances. It was great to see teachers learning how to be more effective in their classrooms, and realising that much could be done with just a little creativity. Being in leadership is frequently isolating, and more so in a situation where a speaker, by switching into one of the 100+ local languages, could easily keep the principal in the dark. I was grateful for our Father’s discernment and protection through all of this.

In the Middle East, the personnel director of the organisation I was seconded to repeatedly commented that without single women, he would be unable to staff the remote, frequently isolated and sometimes dangerous project locations outside of the capital city—and this at a time when the capital was relatively safe. Clearly these women had felt the call of God on their lives, and had responded. It almost seemed that local society underestimated the effectiveness of women, and that this underestimation could work to our advantage. Having said that, two such women workers were deliberately targeted in a provincial market in July 2014—so at least one person saw their work as a threat.

Someone might ask, why go in the first place to places of such potential danger to life and health?

My question in response: who gave us life and health anyway? And if these places of apparent danger are places where God would have us serve, then truly anywhere else would be ‘second best’. In our 21st century comfort, it is important to get things into perspective. After all, how many of Jesus’ 12 disciples died of old age? And are we not surrounded by a great crowd of witnesses down through the ages, who have considered the cost and counted service for God to be of the greatest value? What an amazing privilege to serve him in response to his incomparable love for us! What a delight to be invited to be part of whatever he is doing in other people’s lives—including the lives of other women!

Do you have a heart for reaching the unreached with the gospel? Consider serving in a sensitive location where your trust in God will be stretched to the limits. Find out more about serving with CMS.