The Needs and Challenges of Gospel Mission in Africa 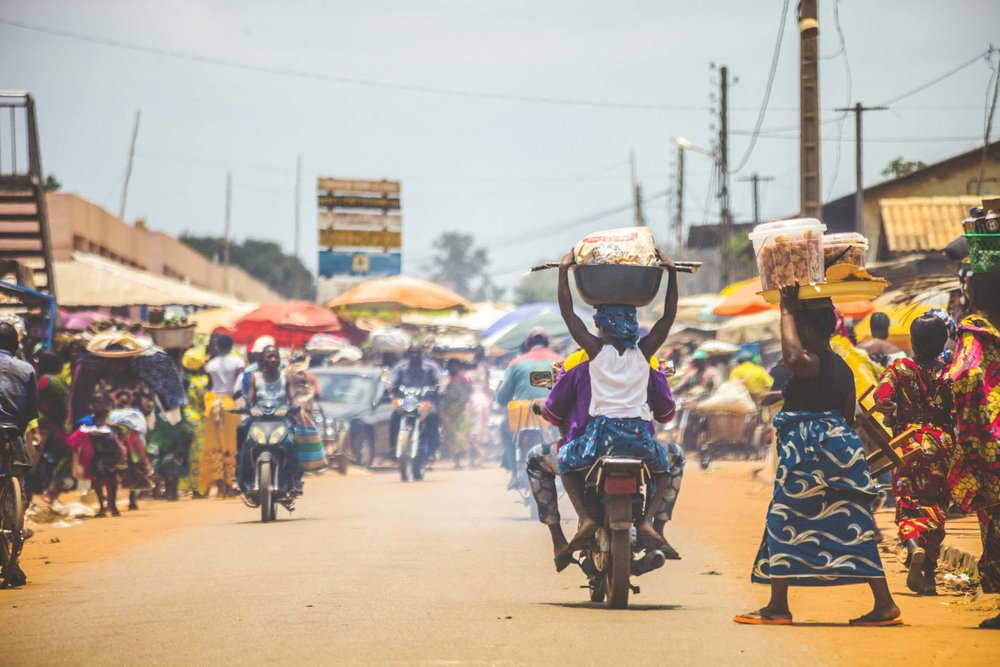 Despite extraordinary growth, the Church in Africa is threatened by many issues. Therefore, CMS still has a role to play in Africa, writes Elizabeth Richards, CMS-A Mission Personnel Secretary. As the world changes, so does our thinking about mission. Yet our objective remains unchanged: to fulfil the Great Commission summed up as, “Therefore go and make disciples of all nations” (Matthew 28:19). What this looks like in practice varies across locations and across time.

Africa is a vast and varied continent with a population exceeding one billion. The UN estimates that the population of Africa may almost reach 2.5 billion by 2050 (about 26% of the world’s total population). Many people are moving from rural subsistence lifestyles to large megacities for employment and education. The changes currently occurring in nations across the continent have implications for the Christian Church and, consequently, for mission needs and strategies.

Post-colonial Africa is complicated, politically and socially, and there are questions we need to ask about what a continued CMS presence would look like. For example, what does it mean to be in equal partnership? Sometimes our fear of being perceived as patronising or colonial can colour our decisions. Can we put ourselves under national leadership but then refuse to accept specific roles? Does our fear of being colonial prevent our workers from being used where they are most needed?

Are missionaries still needed in Africa?

CMS has a long history in East Africa, but the number of missionaries going to Africa has decreased significantly over the last 20 years. Although once a special responsibility of CMS Australia, since the early 1960s the Anglican Church of Tanzania has been led by national bishops, so CMS missionaries have worked under this leadership. The Church has continued to grow, and CMS cannot meet the many requests for missionaries to assist with teaching and training. There are now 27 Anglican dioceses in Tanzania, with CMS personnel in just five of these.

As a mission-sending organisation we need to ask if this reduced interest in mission in African nations is because God is leading us in new directions and Africa is no longer a priority. It is appropriate to assess our priorities, our relationship with partners, our role, and how this fits with the current vision.

As a former CMS missionary in DR Congo and now as Mission Personnel Secretary for Africa, I have a keen interest in the answer to these questions. However, I am convinced that the need is still there. God is at work but he still calls on people from Australia to be part of that work. CMS is committed to sending people to East, Central and Southern Africa, to build on existing partnerships and to create new ones. In general, work in these regions corresponds with one of the three key elements of the CMS Vision (Towards 2020): “To equip Christian leaders for church and society”.

The African context has changed considerably. It is true that the Christian Church in many parts of Africa has seen enormous growth. It is also true that missionaries are not necessarily needed to fill the same roles as previously. For example, many Tanzanian pastors now have theological training to Masters level and are lecturing in Bible colleges. Similarly, in the nations where we have sent missionaries, the general level of education has improved and there are now tighter rules about work permits and visas.

Meeting needs in the African Church

The large number of people who identify as Christian has created great needs in discipleship and Bible training, but there is still a lack of trained, mature Christian leaders. A number of other significant issues currently pose problems for the African Church. These include secularism, syncretism, nominalism, animism, false teaching and a growing number of splinter churches that often have poor theology. Sending Australian Christians is not the only solution to these difficulties, but they can work alongside African brothers and sisters to provide encouragement, and use their skills to train and equip others. Here are some of the needs:

Growing the next generation

Under the CMS Vision, we also recognise opportunities to train and mentor Christian leaders for work and leadership in society. There are many opportunities for university student ministry within East, Central and Southern Africa, as well as opportunities to locate mission personnel as university lecturers, in trade schools, schools, technical and training institutions and hospitals.

In Europe we have seen nations once rich with the gospel become gospel poor. It would be terrible to see the same happen in Africa, yet already there are many influences on young people causing them to question the Christian teaching they have received. The rapidly growing population, without a proportionate number of trained church leaders and churches, impacts on the ability of the Church to pass on the gospel to the next generation. Although much of this region is not considered gospel poor, this could easily change.

The need is enormous and the little CMS can offer seems like a drop in the ocean, but God is faithful and uses his workers in ways that we can’t even imagine. There are open doors for missionaries in East, South and Central Africa. Are you willing to consider using your skills and training to help the African Church flourish into the future?

Could God be calling you to serve alongside the African Church in building biblical foundations and well-equipped leaders? To find out more, visit cms.org.au/get-involved/go.

*This quote is from Don Carson, who appropriated the concept from Dr Paul Hiebert.