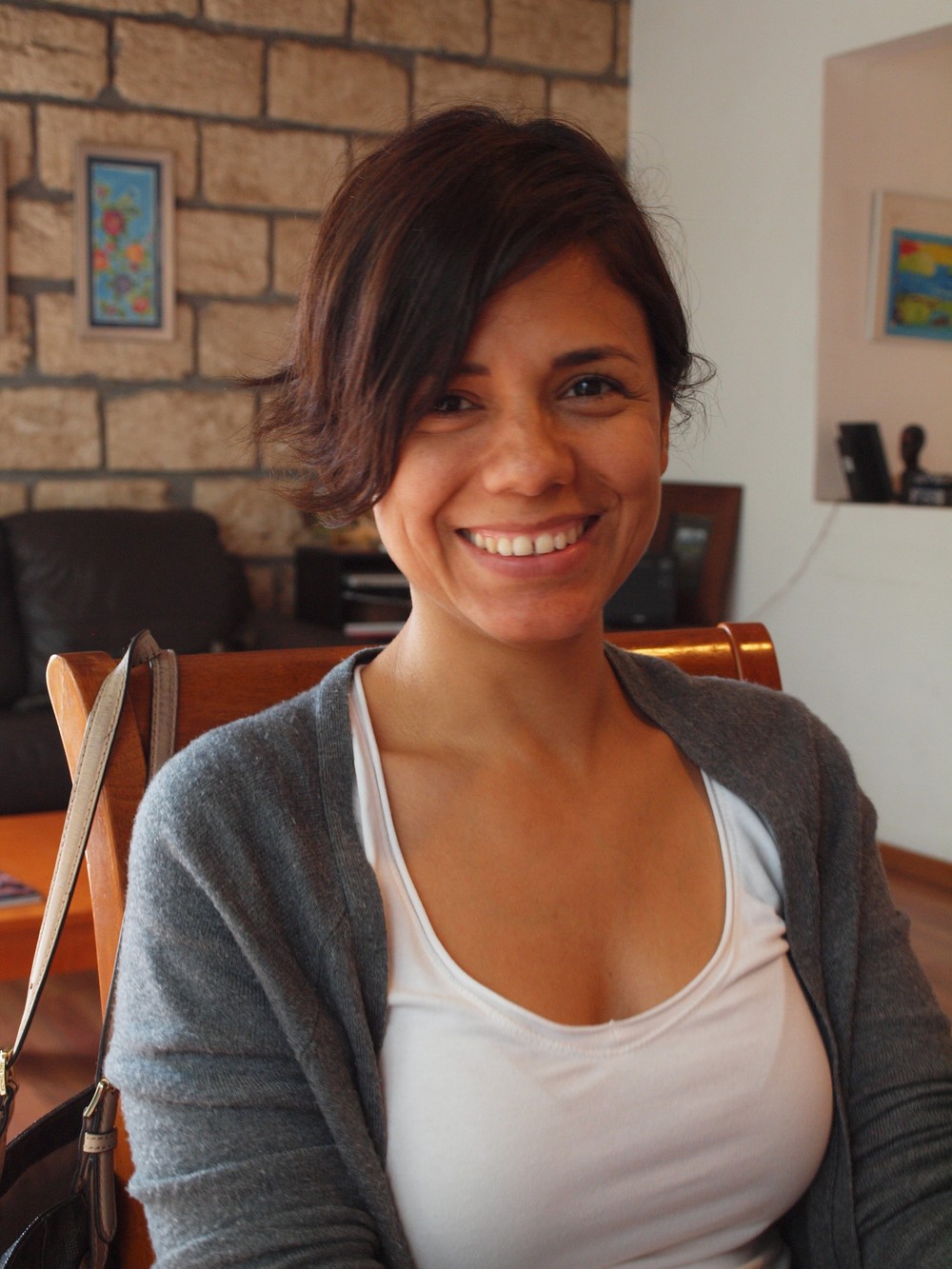 I’ve known five-year-old Marcelo all his life. He’s a shy boy but has a vivacious spirit. He likes riding his trike in the park, playing with our marble race and doing jigsaw puzzles. But lately he hasn’t been able to do many of the things he likes. He has a brain tumour and is living with an aggressive form of cancer.

I first met Laura when she was pregnant with Marcelo. She was deeply grieved by a family situation and was searching for God to make sense of the mess in her world. Then a friend invited her to the women’s group at church. I talked with her a number of times and, through tears, learned that although she knew something about God, she didn’t know Jesus personally – she didn’t know about his grace and forgiveness.

After Marcelo was born, Laura came less frequently to the women’s group and eventually stopped coming at all as he became more vocal and distracting. So I offered to meet with her in her home to read the Bible. At the time my Spanish was weak and I didn’t understand the cultural subtleties, and that she didn’t actually want to meet with me! As it was, we started meeting together. It took months of irregular meetings, but we read most of the way through the book of Colossians. Laura learned a lot about what Jesus had done for her, but I still didn’t know where she stood with God.

I didn’t see her for a long time, until I decided to start a Bible study group in my home. I deliberately asked a Christian with a toddler from church to come so that I could also invite Laura and Marcelo (who was now two). Much to my surprise, Laura came, and kept coming!

A huge struggle for her at that time was responding to God’s forgiveness by forgiving others. For several years she had struggled with a very difficult relationship and in obeying God even through this situation. All through those years I walked with her as she dug into the Bible and tried to reconcile her personal situation with the certain word of God.

In February this year Marcelo was diagnosed with a brain tumour. Initially Laura was told that it was inoperable and there was nothing the doctors could do. However, three weeks later Marcelo had surgery and started chemotherapy.

Throughout these agonising trials, Laura’s faith has grown and her hope is secure. Recently she told me that the doctors have said that, medically, there is no hope. Then she said, “But my hope is in God. I know that God could heal Marcelo, or he may choose not to. I don’t know what he will do, but I trust him. The night that Marcelo was in intensive care after his surgery, I handed him to God. He’s God’s child first, and God will do what is right.” This confidence in God, whatever the outcome may be, means that Laura has peace – real, genuine peace that sustains her in spite of the heartache.

I have been greatly encouraged to see God’s work in Laura’s life – to see her move from lost and grieving to delighting in God’s word and learning to use the Bible as a firm foundation to shape her life. Today I see in her the living hope of Christ, even in the face of death.