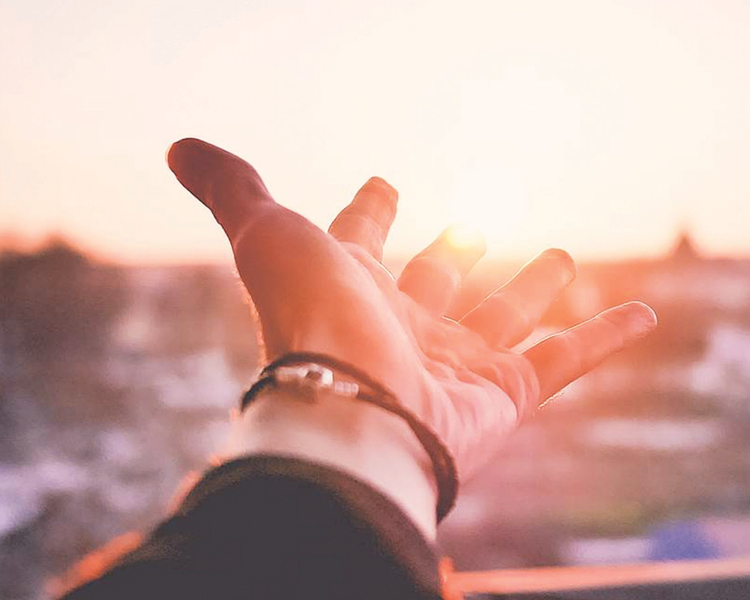 In ministry among Muslims I have two prime goals: 1. to build loving relationships; 2. to lead them to an encounter with God’s word. Other goals are tempting. It is very easy to get into theological arguments about doctrine with Muslims or to try to point out the problems with Islam. In the end though, I’m most interested in introducing people to Jesus, not debating Islam. So I seek to read the Bible with Muslims or at least offer them copies of the Bible or the Jesus movie.

In some ways Islam makes it very easy to share the scriptures with Muslims. Islam has a high view of scripture, and Muslims uncritically accept that God spoke through prophets. Moreover, in some parts the Qur’an is positive towards major sections of the Bible. It regards the Torah, the Prophets, the Psalms and the Gospels as scripture, and recommends that Muslims consult them to confirm truths about God. Many Muslims, too, are curious about the Bible since they often have very little knowledge of it, despite it being some sort of scripture in Islam.

In other ways, however, Islam can make it very difficult for Muslims to encounter the Bible. If a Muslim does open the Bible, they realise it is a very different type of book to the Qur’an. The Qur’an is a single document in a single genre: prophecy. The Bible, on the other hand, contains many different genres: prophecy, history, poetry, apocalyptic writings, personal letters and more. It is hard for Muslims to immediately recognise this as scripture.

The content of the Bible is also problematic for Muslims. Generally Muslims regard all the key figures in the Bible – including Abraham, Moses, David and Solomon – to be prophets. They also believe that all prophets led exemplary lives of obedient faith. So when they read stories recounting the sin of these people – like Abraham laughing at God, David committing adultery or Solomon being corrupted by his prosperity – they think that this can’t possibly be the word of God.

In the end this points to a fundamentally different understanding of scripture. For Muslims the Qur’an is simply a book from God, outlining his will for humanity that was sent down out of Heaven via Muhammad as a mouthpiece. The Bible, on the other hand, can be described as the authoritative testimony of God’s interaction with humans throughout history, culminating in Christ. So the Qur’an is an entirely ‘heavenly’ book, whereas the Bible is far more ‘earthly’.

Nevertheless, my experience is that once these barriers are negotiated, and Muslims take the opportunity to read the Bible with openness, they are blown away by its message. Almost invariably they find stories about Jesus compelling.

There was a young Iraqi refugee I used to visit regularly. Each time I would simply read one of Jesus’ parables and each time the young man would have tears running down his face.

In other contexts I have also found that Muslims find Jesus’ life incredibly attractive. We used to run summer family camps and we would have the Jesus movie playing continuously in the TV room. Every year, and at all times it was on, Muslims would be riveted to the screen, often watching the movie over and over. Again, they were often in tears at the person of Jesus.

Sometimes God would bypass the barriers altogether and reveal his word directly to Muslims via dreams and visions. One Muslim refugee we knew had been dreaming about stories from the Bible for seven years before she had the chance to read a Bible. Upon arriving in Australia, she would recount her dreams to us. Time and again we were amazed as her dreams turned out to be one of Jesus’ parables or an event in his life. From there we were easily able to show her where her dream corresponded to the Bible.

These stories are not unique. Christians from Muslim backgrounds overwhelmingly testify that encountering the Bible was a key factor in motivating them to put their trust in Jesus. This is because it is in the scriptures that we meet Jesus in all his grace and truth. Take every opportunity to share God’s word with Muslims.

Could God be calling you to share God’s word with gospel-poor people in Muslim contexts throughout the world? For more information about opportunities and Mentac cross-cultural apprenticeships, visit cms.org.au/go or contact your local CMS branch.

*Richard Shumack was involved in ministry among Muslim refugees for 12 years. He is currently Director of the Arthur Jeffery Centre for the Study of Islam at Melbourne School of Theology and a research fellow with the Centre for Public Christianity in Sydney, where he lives with his wife Judy and their four boys.