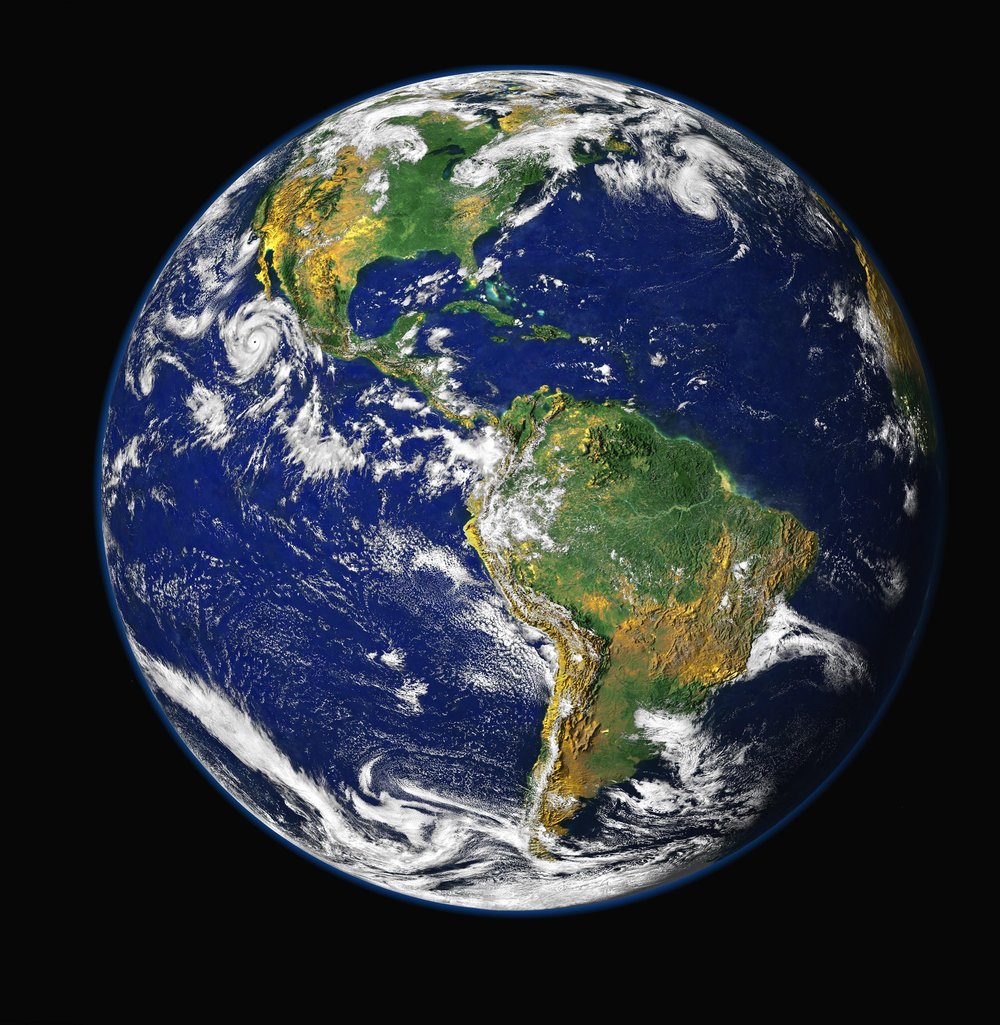 CMS workers reflect on how God worked in their lives in different and often unexpected ways to bring them to serve him long-term in cross-cultural mission.

Going to La Trobe University marked a massive turning point in my life. As I was discipled by a key leader in the Christian group, I got serious about studying the Bible and sharing my faith. I first read 2 Corinthians 5:15, that we should no longer live for ourselves but for him who died for all. It was like an arrow straight into my heart. My missionary desire was born. As I read the Bible I started to think, why wouldn’t I be part of what God is doing?

Another push towards mission came from a girl. When we were on our first date, Michelle asked me if I’d be open to becoming a missionary in Japan. That’s a big question for a first date. But I gave her a maybe and that was enough.

Three years after we got married we went and lived in Japan, and that’s when God gave me a vision to serve him there long-term. I was so struck by the spiritual poverty. So many temples and shrines, people held captive by superstition, the fear of evil spirits and empty religion. So many people living without Jesus. Why wouldn’t we go?

We began training at theological college with the hope of being involved in church planting in western Sydney. We were challenged by the needs and opportunities and thought this type of ministry would be a good fit for our family. We continued attending CMS Summer School each year and we were committed to supporting world mission. We were quite settled that it would be as senders, prayers and partners and not as missionaries. In fact, just the thought of going was enough to bring Jodi to tears as she contemplated the possible isolation and distance from family and friends.

When I began my final year at college we were settled about our future ministry plans. We had a job lined up for the following year in western Sydney, working alongside people we loved, and who shared our enthusiasm for church planting. We headed off to CMS Summer School again. It made sense to attend the missionary session on church planting overseas given our ministry plans in western Sydney. We heard of the needs and opportunities in Spain, and Jodi was particularly struck by the similarities to the ministry we were excited about being a part of in Sydney. The opportunities were in leading a small church, teaching the Scriptures, training, building relationships with locals and encouraging others in personal evangelism.

It was clear that someone else could take our job in western Sydney (which they did), but there were not many who could or would go to Spain. Many small churches in Spain had been without a minister for years. We realised we could go, and our ‘settled plans’ changed! How settled are your ministry plans?

If you are considering becoming a missionary, start preparing now. Learn to pray and listen to God through his word, share your faith, and serve God in your church, university, workplace or community.