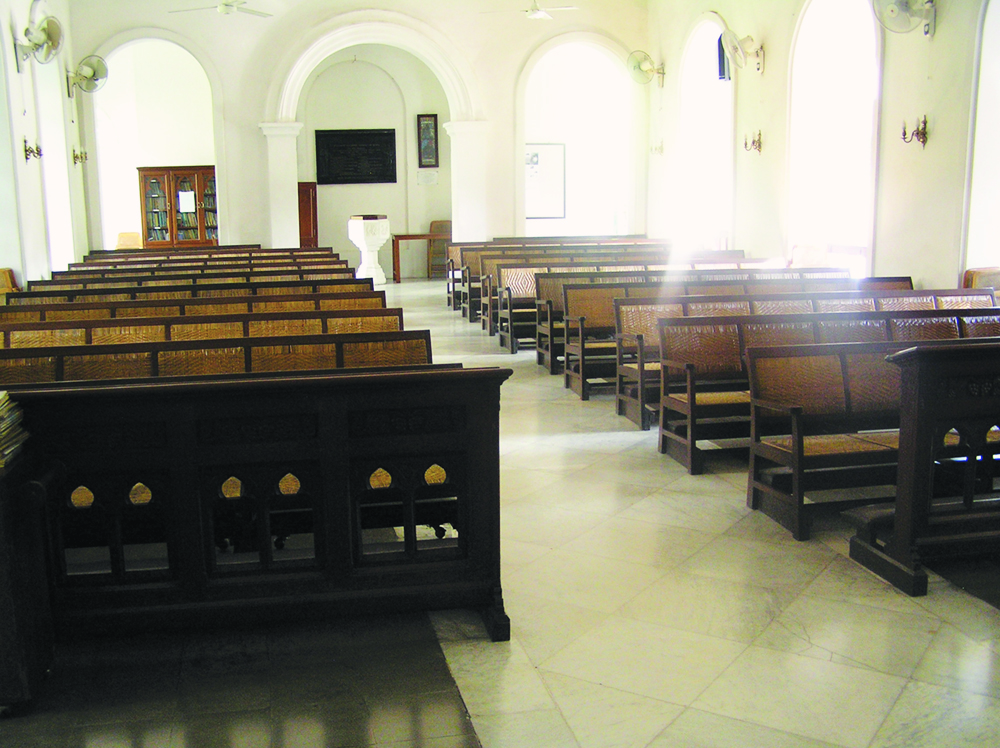 On 14 January, Jakarta was rocked by news of a horrific terrorist attack. At the popular Sarinah mall, bombs were detonated and snipers shot into the crowds. Islamic State (IS) quickly claimed responsibility for the attack. Thankfully all CMS personnel in Indonesia were safe, but a member of All Saints Jakarta, where CMS worker Ian Hadfield (with Narelle) is the vicar, was seriously injured. Ian shared some news.

We live about 10 minutes drive away from where the attack happened. The news was spread on radio about a bomb and a sniper and our guards secured the compound. Narelle and Beth were home with me and so I was not concerned for the family, and we checked other CMS personnel were accounted for.

However, members of our church who work in an embassy contacted me to say that one of our church members, Johan, was missing and that his wife could not make contact with him. He was having a coffee in Starbucks when the bomb went off. At first there were fears that he was dead. Eventually we learned that he was alive, but badly injured.

Johan has recently come out of an induced coma trying to reduce brain swelling. He has a number of injuries and has had a mild stroke that may have affected movement, memory and speech. There is a very long way to go for recovery and he may never fully recover.

Johan is Dutch and along with his wife and four children have been members of All Saints for about 10 years. All Saints have set up prayer groups to pray for Johan and family, and a number of people from the church and Mark Dickens (CMS worker in Singapore) have visited him and his wife.

Please pray for Johan’s family as they wait patiently for God to work in healing or in helping them to cope with what has happened. Please pray also for All Saints, that we will know how to care now and in the long road ahead for their family. Pray also that we would love our enemies, continue to love this nation and the people of Indonesia and share Christ with them.