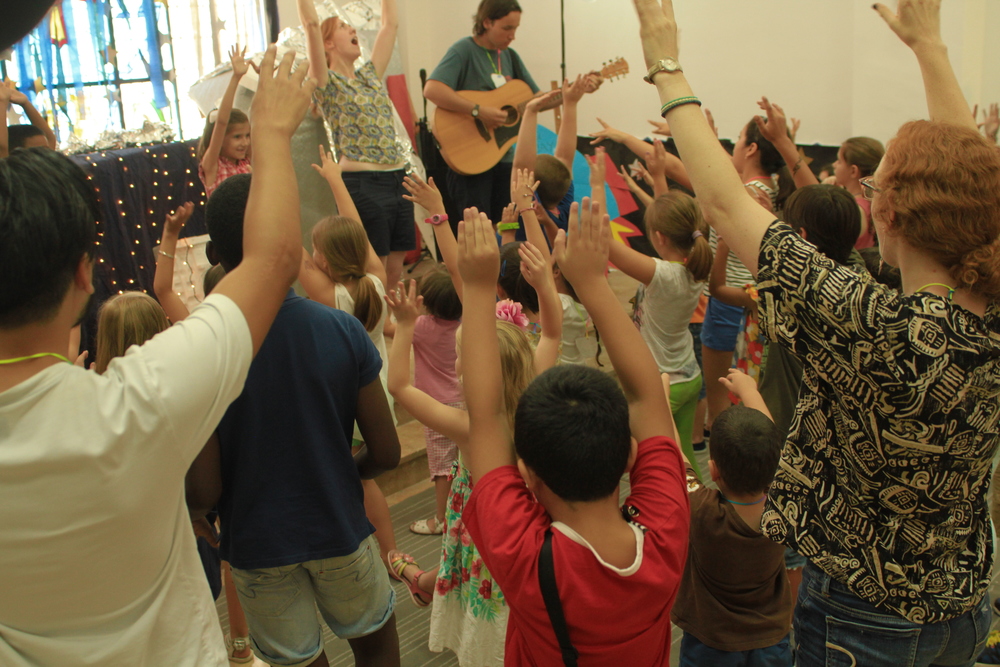 In many ways it is helpful to think of Spain as a country of countries. Spain’s 17 autonomous communities proudly maintain their own unique cultural identities, including different attitudes towards the church.

“I still believe in God, just not the church.” This common phrase among locals in Valencia reflects the widespread mistrust and suspicion towards the Roman Catholic Church, which overflows to essentially any other organised church. The more we listen and learn about Spain’s complex history, the more we understand the reasons for such attitudes. Several decades of suffering under a dictatorship that was closely aligned with the official church of Spain have left a lasting impact.

God is at work in Valencia

In the midst of these cultural complexities, it is a privilege to see God working through the power of the gospel of the Lord Jesus. I began serving as the minister of the Spanish Reformed Episcopal Church in Valencia, in July 2011. After many years with no minister, the church had considered closing, but God sustained them – even through years of just two or three people meeting together each week.

We arrived to a group of eight people and slowly began working to build trust and grow the church around God’s word. With more than 100 years history in Valencia, it was technically not a church plant, but it truly was a fresh start. We started by buying Bibles so people could follow the Bible readings during church.

CMS missionaries Michael and Tania Snowdon (with Will and Samuel), arrived in Valencia two years ago. Their ministry partnership and friendship with our family has been a wonderful blessing and has led to further growth in the local church.

During Home Assignment in Australia last year, Michael and Tania took over the leadership of our midweek Bible study group. When we returned, they continued leading this group, enabling us to establish four new small groups. There was no midweek church ministry when we arrived in Valencia. Now there are five different small groups gathering together on different days, in different locations, to read the Scriptures and to spur one another on as disciples of Jesus. Praise God!

We recently celebrated an exciting week of ministry in Valencia with our annual holiday kids’ club. We celebrated because of how clearly we saw God working to bring growth. Numbers have grown from 13 in the first year, to 24 in the second year and this year there were 39 children! But even more exciting is the clear growth in relationships and trust with local families. For the first time, some families accepted our invitation to join us at church on Sunday. Through our struggles, our weaknesses and our feeble efforts, God is truly building his Church.

Pray boldly for God’s church to grow in Europe and for patience and perseverance for CMS missionaries as they seek to build relationships of trust with local people.