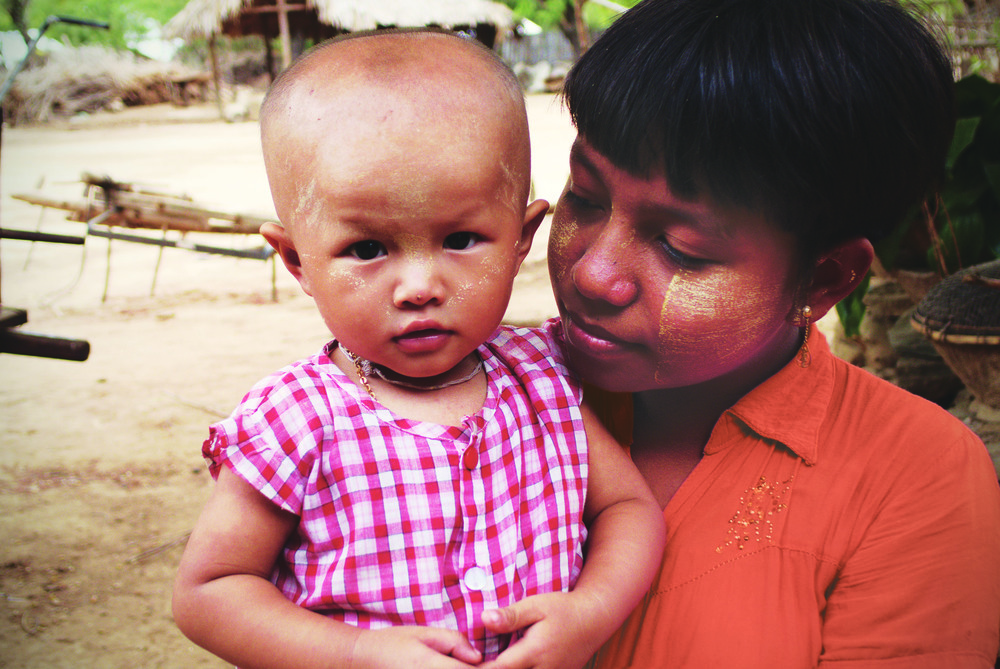 “What ethnic group are you?” I asked my taxi driver.

We’ve heard this answer countless times since we started serving in our location. It cuts straight to the heart of one of the biggest challenges that the church here faces: how do you reach people with the gospel when religion and ethnicity are seen to be inseparable?

We live in a country made up of many different ethnic groups. Most Christians come from the ethnic minorities. For the majority ethnic group, who are predominantly Buddhist, it is easy to dismiss Jesus as the god of the other ethnic groups. As for them, they know and have been told repeatedly that they are Buddhist.

This is the context in which we’re seeking to get to know people with the desire to see them personally encounter Jesus for the first time.

We recently hosted an ‘English Conversation Club’ in our apartment on Saturday mornings. All who came were Buddhists from the majority ethnic group. We discussed different topics – from hopes and dreams to people’s hometowns.

When we have talked about what faith in Jesus means, the blank expressions remind us of the immense gap between our world views. On Easter Saturday one man said, “Last night, I dreamed about King Jesus dying on the cross.” He doesn’t yet trust in the Lord but we have seen God at work in these relationships. Would you pray with us for God to open eyes and hearts to see him?